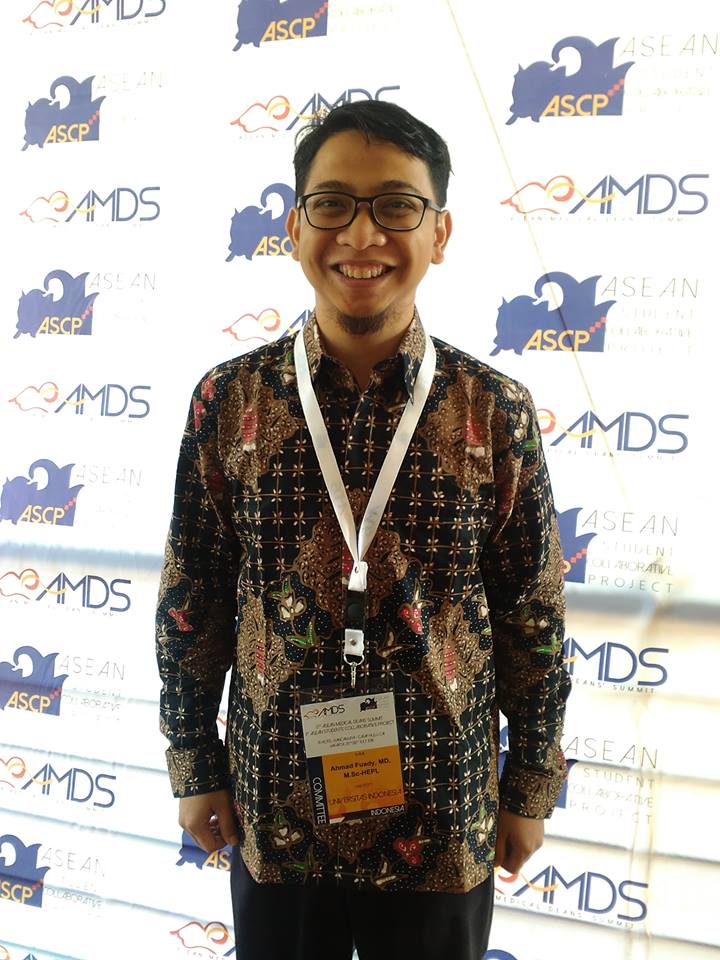 Ahmad Fuady is working at the Faculty of Medicine, Universitas Indonesia, Indonesia, and is currently pursuing his PhD at Erasmus MC University Medical Centre, Rotterdam, the Netherlands. His works focus on tuberculosis in Indonesia, its socioeconomic impacts to households-affected tuberculosis, and the implementation of universal health coverage in Indonesia.

Either your browser does not support javascript, or javascript is disabled. This site works best if you enable javascript.